THE RAVEN'S POST
ON OUR LANDSCAPE
TEACHER Q & A - MR. WELLER

NOT ON OUR LANDSCAPE

We’ve all seen the memes. We’ve all marked our calendars, and gotten ready for the live streams. We ALL know the tea. September 20, 2019, that, ladies and gentlemen, means Area 51. The Area 51 raid, originally a Facebook joke, is entitled “Storm Area 51, They Can’t Stop us All.” Since then, the Facebook post spread like wildfire. It was taken seriously by many people. Hotels within about a 200 mile radius have been completely booked for the night. It does seem like all fun and games, but people are taking this too far and are actually posting videos preparing for the raid. People do not seem to realize that Area 51 is a military base. Matty Roberts, the original poster of this event, was recently interviewed, and legally had to announce he was joking. He stated that he was terrified the FBI would show up at his door and arrest him. He later continues that he will be going to Nevada for the event, but will not partake in the raid. He strongly discourages everyone from actually going. He even backed down from doing his own live stream. Many Instagram and Facebook meme accounts are promising to live stream the raid. The live streams are most likely going to resemble Tana Mongeau and Jake Paul’s wedding, you know because it’s going to cost about $50 to see it. Not that these accounts need anymore money. Marty Roberts would’ve been given a lot of money for his post if he hadn’t literally sent a mob to a military base. Ultimately, either 3 or 3,000 people will show up. There won’t be an in-between. This will be a highly memorable night we will tell our grandkids about while we sit in our rocking chairs, sipping boba tea we got from a vintage candy store.

HORSING AROUND
DOSE OF DOPAMINE 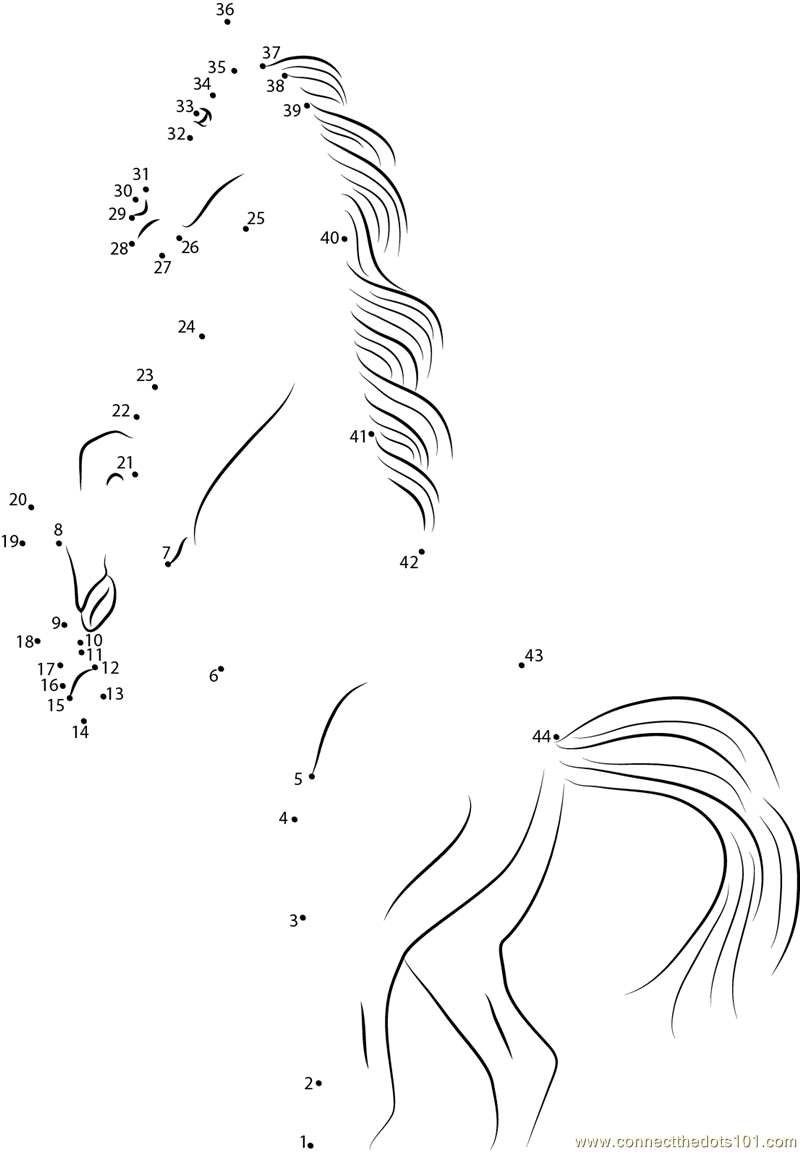 In 2006, an Australian man tried to sell New Zealand on Ebay. The starting price was AU$0.01 and managed to reach AU$3000 before Ebay closed the auction. 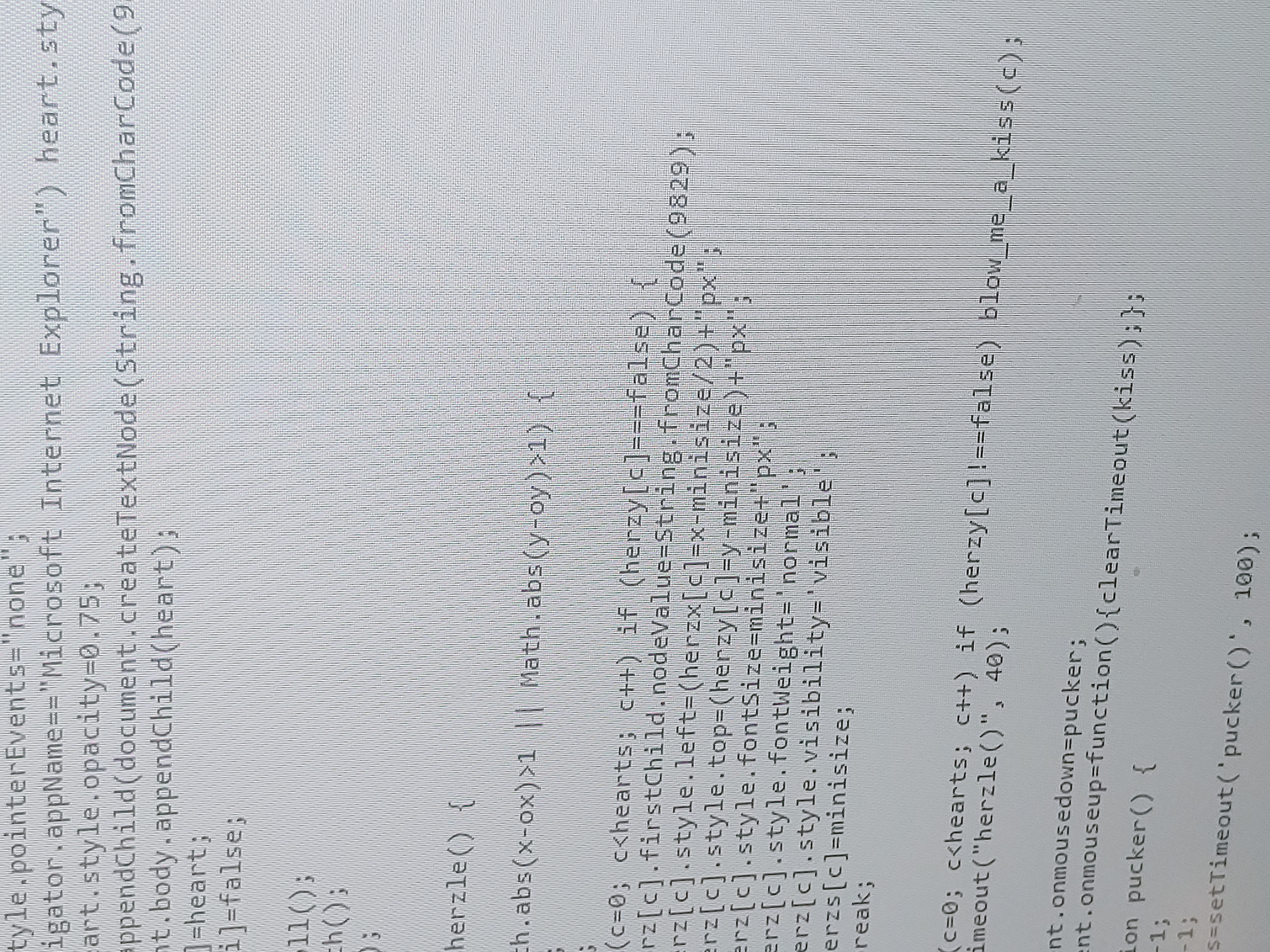